Motorway services and large fuel stations will be required to install charging points for electric vehicles (EVs) under plans announced by the UK Government. All charge points will have to […] 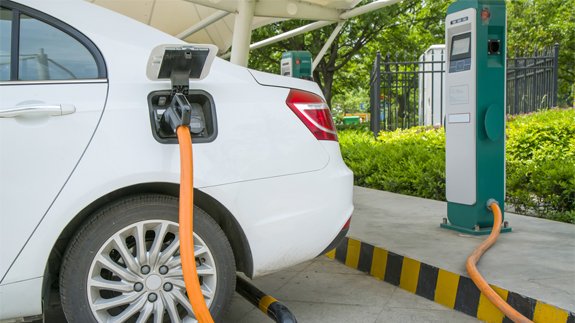 Motorway services and large fuel stations will be required to install charging points for electric vehicles (EVs) under plans announced by the UK Government.

All charge points will have to be “smart”, which means they can interact with the grid in order to manage demand for power across the country.

It is one of the measures set out in a new Automated and Electric Vehicles Bill presented to Parliament yesterday.

The Bill will increase the access and availability of charge points for EVs while also giving the government powers to make it compulsory for charge points to be installed across the country as well as enable automted car drivers to be insured on UK roads.

The driverless technology market is expected to be worth up to £50 billion to the UK economy by 2035.

Transport Minister John Hayes said: “We want the UK to be the best place in the world to do business and a leading hub for modern transport technology.

“This Bill will aid the construction of greater infrastructure to support the growing demand for automated and electric vehicles as we embrace this technology and move into the future.”