Britain is importing an “increasing amount” of electricity from continental Europe which is putting its supply at risk. A new report projects the UK will receive 67TWh of power from […] 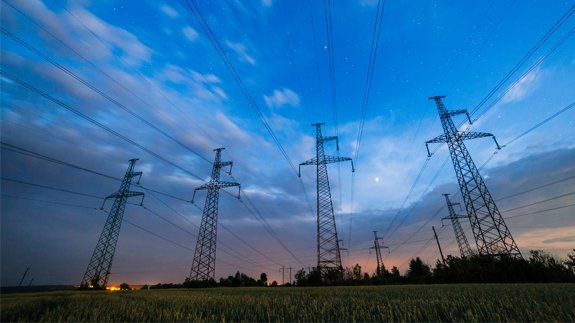 Britain is importing an “increasing amount” of electricity from continental Europe which is putting its supply at risk.

A new report projects the UK will receive 67TWh of power from interconnectors by 2030 – a 10-fold increase in the projection made five years ago.

The Centre for Policy Studies (CPS) argues the more reliant Britain becomes to power from Europe, the more vulnerable it will be to disruptions in supply, sudden price spikes or a wider tightening of capacity which pushes prices up.

It adds the imported electricity also has a “unfair competitive advantage” as it is not subject to the Carbon Price Floor or transmission charges faced by British generators.

It believes rather than cutting emissions, Britain is to some extent “offshoring” them – closing its coal-fired power plants but continuing to buy energy from Europe “which is likely to have come from plants of the same type”.

The think tank argues the UK’s energy policy must prioritise the building of new gas-fired power stations for ensure energy security and the Competition and Markets Authority should launch an inquiry into the role of interconnectors.

Tony Lodge, CPS Research Fellow and lead author of the report said: “At a time when spare electricity generating margins across Europe are falling, it does not make sense to build an infrastructure which risks making the UK over-dependent on imports.

“There are significant supply, cost and market distortion implications of doing this at a time when the government should be looking to strengthen energy security and reduce bills. It would make much more sense for the UK to build up a safe electricity supply surplus from generators in Britain on a fair and level playing field.”