Birmingham plans to introduce a new fleet of £500,000 zero-emission hydrogen fuel cell buses. The £13.4 million scheme will see 22 of the clean buses running on key routes through […] 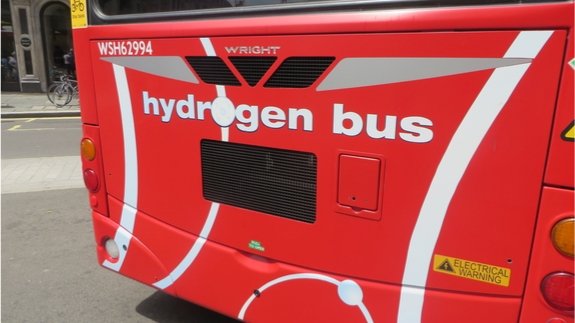 The £13.4 million scheme will see 22 of the clean buses running on key routes through the city, as well as the installation of hydrogen refuelling facilities at Tyseley Energy Park.

Birmingham City Council says as well as being better for the environment, the new buses are also cheaper and will help reduce the high levels of nitrogen dioxide in the city, which is said to be contributing to 900 premature deaths a year.

The funding will come from the Office for Low Emission Vehicles (OLEV) and a range of other UK and EU organisations.

The rest of the money will be provided by the bus operator once it is appointed.

The scheme is expected to be operational by March 2019.