Confidence is returning to the oil and gas sector

Confidence is returning to the oil and gas sector. That’s according to recruiter NES Global Talent and oilandgasjobsearch.com, which conducted a survey showing almost 60% of employers expect to recruit […] 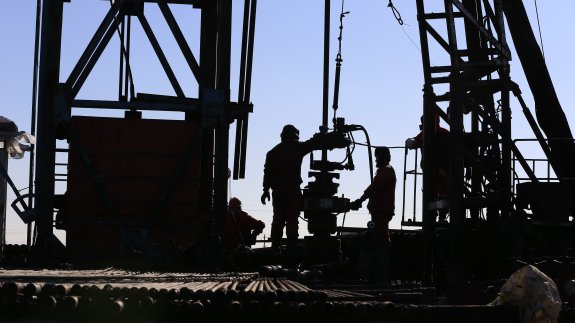 Confidence is returning to the oil and gas sector.

Many of the survey’s 10,000 respondents suggested the oil and gas industry expects more new jobs to be created than lost over the next 12 months, for the first time since the oil price crashing in 2014.

Since then, more than 440,000 jobs have been cut in the sector worldwide but almost a quarter of employers now expect to increase their workforce by 5%.

Almost a fifth expect to increase staffing by between 5% and 10% ,with more than a sixth expecting a rise of more than 10%.

“This increasing activity is leading the higher performing companies to refocus on recruiting quality people to lead and deliver value.”