BP and Shell is putting shareholder capital at risk by “dragging their feet” on climate change. That’s the claim from non-profit investment campaign ShareAction, which says both energy giants are […] 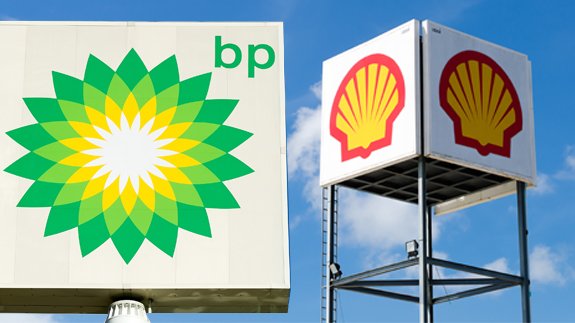 BP and Shell is putting shareholder capital at risk by “dragging their feet” on climate change.

That’s the claim from non-profit investment campaign ShareAction, which says both energy giants are failing to properly adapt their business models to the ongoing transition to a low carbon economy.

That’s in contrast to another new report claiming climate change is now embedded in the strategies of businesses across Europe, including Shell.

ShareAction recommends shareholders to escalate engagements with boards and management at both companies.

It also suggests investors should press the firms to provide analysis on the resilience of assets, outline plans for reducing total lifecycle emissions and disclose their position on upcoming climate legislation in the markets they operate in.

The group says failing to adapt to policies encouraging renewables and the reduced use of fossil fuels risks the savings of millions of savers, especially in the UK where exposure to Shell and BP in pension portfolios is especially high.

Michael Chaitow, Senior Campaigns Officer at ShareAction, said: “Shell and BP want to have their oil and drink it too, by advocating for the landmark Paris Agreement to limit global temperature rises to below two degrees Celsius, while planning for scenarios that would violate it.”

A spokesperson for BP told ELN: “BP intends to play our part in meeting the dual challenge of shifting to a lower carbon future while providing reliable energy to a growing world population.

Shell declined to comment on the report specifically but said: “Shell’s position on climate change is well known.”