A UK company has been picked to work with the Space Agency on a climate change mission. Thales Alenia Space has signed a contract with the Agency to work on […] 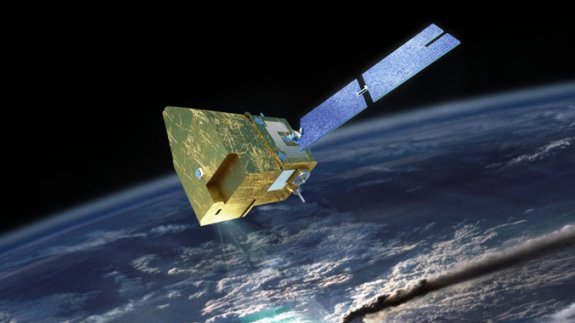 A UK company has been picked to work with the Space Agency on a climate change mission.

Thales Alenia Space has signed a contract with the Agency to work on MicroCarb, a joint UK-French satellite mission which will measure sources and sinks of carbon, the principal greenhouse gas driving global warming, from space.

It is the first European mission intended to characterise greenhouse gas fluxes on Earth’s surface and gauge how much carbon is being absorbed by oceans and forests – the main sinks of the planet.

The mission – which is scheduled to launch in 2020 – will also contribute to international efforts to measure how much carbon is being emitted by natural processes and human activities.

The facility has been awarded £99 million by the UK Government and is due to open in 2020.

Ben Olivier, CEO of Thales Alenia Space in the UK said: “MicroCarb will be a significant demonstration of what space technology and science from satellites can contribute to the understanding of the carbon cycle; ultimately helping decision makers to develop the best policies to make the world a better place.”