Rollout of voltage controllers ‘could save customers millions’

Voltage controllers that’s claimed to save consumers millions of pounds are being rolled out by Electricity North West (ENW). It is part of the power operator’s CLASS project, which it […] 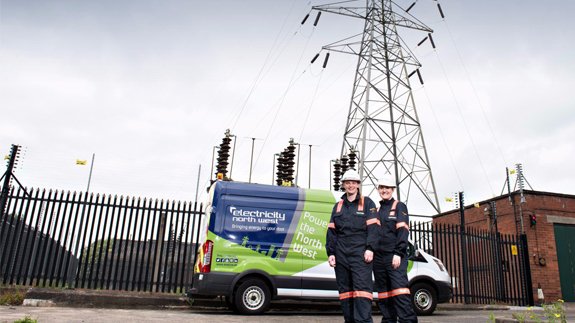 Voltage controllers that’s claimed to save consumers millions of pounds are being rolled out by Electricity North West (ENW).

It is part of the power operator’s CLASS project, which it says could save customers in the North West around £100 million over the next 25 years – and £300 million across Britain.

The technology, developed in partnership with Schneider Electric, is being installed in up to 260 major substations across the region, which serve nearly two million people.

According to ENW, detailed research carried out during a 12-month trial showed customers did not notice any change in their power supply when the voltage controllers were in action.

Engineering and Technology Director Steve Cox said: “The way electricity is generated, delivered and used is changing quicker than ever before.

“We are always looking at ways we can use new technology to improve our service and this ground-breaking approach can be used to help balance electricity supply and demand for the whole of Great Britain.”