‘Both wealthy and poor nations lagging on clean power’

Both wealthy and poor countries around the world are falling short on investing in sources of clean energy and mitigating climate change. That’s the claim from research group Bloomberg New […] 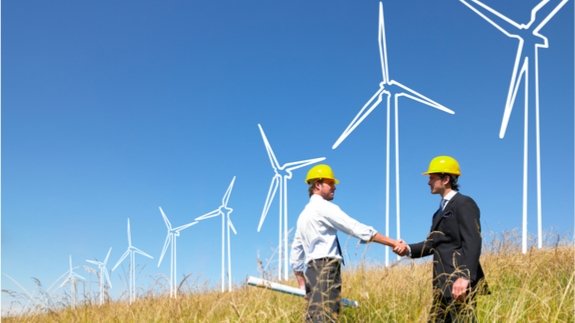 Both wealthy and poor countries around the world are falling short on investing in sources of clean energy and mitigating climate change.

That’s the claim from research group Bloomberg New Energy Finance (BNEF), which says wealthy nations are failing to adequately fund the transition to renewables, while poorer countries are failing to put the frameworks in place needed to attract the necessary capital from elsewhere.

While China accounted for three quarters of the decline, new clean energy investment in all other non-OECD countries also fell 25% from 2015.

Funds to support clean energy build deployed from the world’s wealthiest OECD nations to these non-OECD countries also fell to $10 billion (£7.6bn) last year, down from $13.5 billion (£10.2bn) in 2015.

Ethan Zindler, Head of US Research at BNEF, said: “Wealthier countries have been slower to ramp investment than might have been expected, given the promises made eight years ago at Copenhagen.

“But poorer nations have in many cases not built the policy frameworks needed to build investor confidence and attract clean energy investment.”