Cost of Hinkley Point C ‘will hit poorest the hardest’

The £18 billion cost of Hinkley Point C will hit the UK’s poorest people the hardest. That’s the conclusion from the group of MPs that make up the Public Account […] 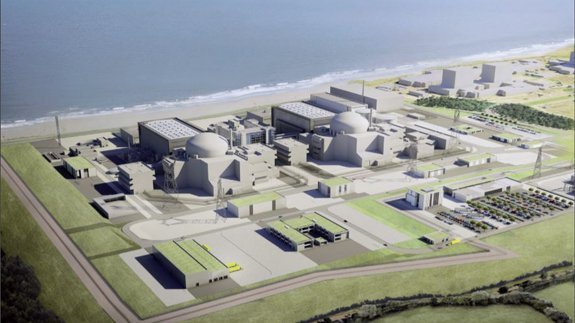 The £18 billion cost of Hinkley Point C will hit the UK’s poorest people the hardest.

That’s the conclusion from the group of MPs that make up the Public Account Committee, which has published a new report suggesting households have been locked into a costly and long-lasting deal.

The government approved the new nuclear power station last year in an agreement guaranteeing EDF a fixed price of £92.50 per megawatt hour across a 35-year contract.

If the price falls below that level, taxpayers will have to make up the difference – the Department for Business, Energy and Industrial Strategy (BEIS) estimates these payments could cost consumers a total of £30 billion over the lifetime of the facility.

The Public Accounts Committee said: “Over the life of the contract, consumers are left footing the bill and the poorest consumers will be hit hardest.

“Yet in all the negotiations, no part of government was really championing the consumer interest.”

It added the government’s “blinkered determination” to agree the deal at all costs means the public is likely to suffer financially as a result.

The committee has proposed BEIS draws up a plan to create wider economic benefits from the power plant, which it says are currently lacking in clarity.

It has also suggested BEIS commissions an independent assessment of its likely effects on consumers, publishes a strategic case for new nuclear builds before any more plants are agreed and provides a ‘Plan B’ for Britain’s energy security in case the site doesn’t work as well as anticipated.

A spokesperson for EDF told ELN: “The cost of Hinkley Point C for customers has not changed and they will pay nothing for its reliable, low carbon electricity until the station is completed.

“The agreed price is lower than 80% of other low carbon capacity contracted so far and the project has restarted UK nuclear construction after a quarter century.”

Guaranteed prices for new offshore wind projects have recently fallen lower than new nuclear power plants for the first time in the UK.