The global market for energy storage technologies will double six times between 2016 and 2030. That’s the prediction made in a new report from Bloomberg New Energy Finance (BNEF), which […] 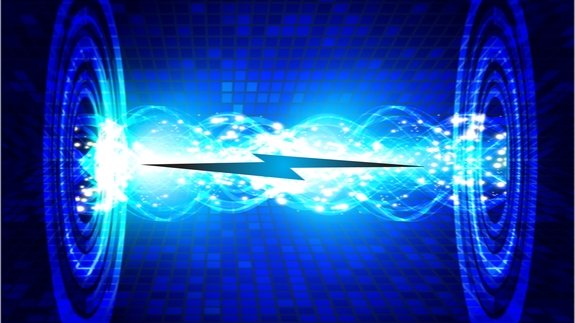 The global market for energy storage technologies will double six times between 2016 and 2030.

That’s the prediction made in a new report from Bloomberg New Energy Finance (BNEF), which suggests the sector’s total capacity will rise to a total of 125 gigawatts or 305 gigawatt-hours.

It likens the estimated trajectory with the boom witnessed in the solar industry from the turn of the millennium up until its slowdown in 2015.

BNEF expects $103 billion (£77.9bn) will be invested before the end of the next decade, with this money spread relatively equally across America, Asia, Europe, the Middle East and Africa.

It believes growth will be primarily led by eight countries, with 70% of capacity likely to be installed in the US, China, Japan, India, Germany, UK, Australia and South Korea.

The report suggests one of the main reasons for such dramatic growth is because energy storage will be a crucial source of flexibility as increasing levels of renewable energy start flowing into the grid.