Tesla installs giant battery down under

Tesla has successfully installed the world’s biggest lithium-ion battery in South Australia, within its promised 100-day timeframe. The tech firm’s Chief Executive Elon Musk had said the battery storage would […] 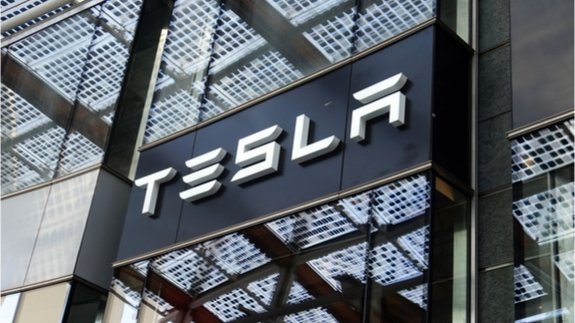 The tech firm’s Chief Executive Elon Musk had said the battery storage would be free if it wasn’t delivered within this deadline.

The battery, which will be switched on in the next few days, has a capacity of 100MW and was put into place to provide security to the region’s electricity grid and avoid blackouts.

These power cuts happen when power companies switch off electricity to homes and businesses to protect the grid in the event of demand outstripping supply.

The facility will store enough energy to power 30,000 homes for about an hour during these load-shedding periods, using power from French renewable energy company Neoen’s nearby Hornsdale Wind Farm.