More than 200 oil and gas platforms and close to 2,500 wells across the North Sea are scheduled to be decommissioned by 2025. That’s according to new information published by […] 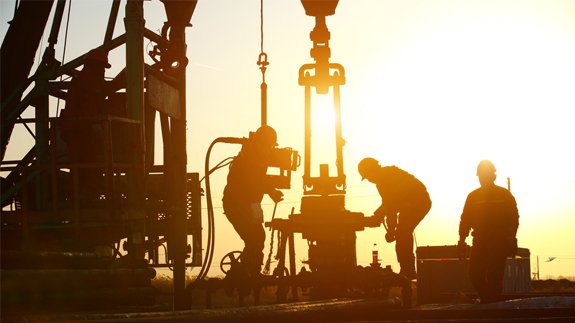 More than 200 oil and gas platforms and close to 2,500 wells across the North Sea are scheduled to be decommissioned by 2025.

Nearly 7,800 kilometres of pipeline is also forecast to be dismantled.

Between now and 2025, £17 billion is forecast to be spent on decommissioning on the UKCS, with annual expenditure expected to remain consistent at up to £2 billion per year.

Around 46% of the total UKCS decommissioning spend over the period will be concentrated in the central North Sea, totalling nearly £7.9 billion.

The largest category of expenditure is well plugging and abandonment, making up 49% of the total cost at £8.3 billion.

Oil & Gas UK’s Upstream Policy Director, Mike Tholen, said: “With industry driving efficiency improvements which have led to a 16% increase in UKCS production following a decade of decline, the sector is successfully controlling the cost of well plugging and abandonment.”