London Mayor Sadiq Khan has launched a new public consultation on his plans to expand the ultra-low emission zone (ULEZ). The ULEZ standards would be applied to buses, coaches and […] 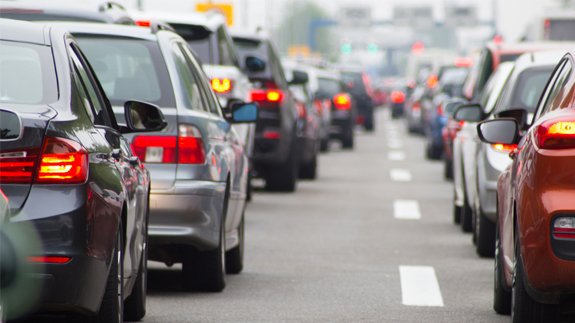 London Mayor Sadiq Khan has launched a new public consultation on his plans to expand the ultra-low emission zone (ULEZ).

The ULEZ standards would be applied to buses, coaches and lorries from 26th October 2020 and to cars, vans and motorbikes, with limited exemptions, up to the North and South circular roads from 25th October 2021.

It is part of the mayor’s plans to tackle London’s toxic air by reducing emissions.

The first phase of the plans was recently introduced – £10 T-Charge for old, polluting vehicles in central London.

On 8th April 2019, the ULEZ will replace the T-Charge and cover the same central area but will operate 24 hours a day, seven days a week.

The daily charge for non-compliant vehicles will increase from £10 o £12.50 for cars, vans and motorbikes and £100 for buses, coaches and lorries.

Mr Khan said: “Following the successful introduction of the T-Charge and confirmation of the central London ULEZ, I am moving ahead with the next stage of my plan to expand the Ultra-Low Emission Zone up to the busy North and South circular roads.

“I want Londoners to let me know what they think about my plans to clean up our lethal air.”

The consultation will run until 28th February 2018.