A total of 39 UN agencies and entities achieved climate neutral status last year. That’s according to the latest edition of its report, which showcases UN entities that are making […] 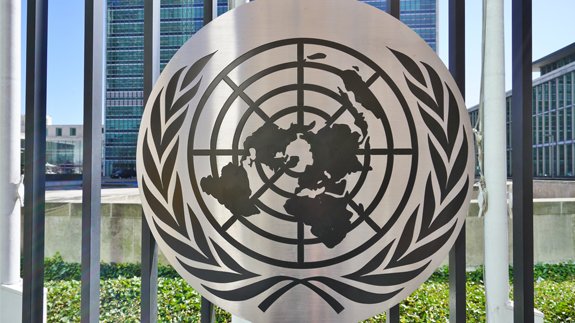 That’s according to the latest edition of its report, which showcases UN entities that are making an effort to reduce their greenhouse gas emissions and improve their overall environmental performance.

The 39 agencies implemented a range of sustainable and energy efficiency measures and offset unavoidable carbon emissions, mainly from travel, through carbon reduction schemes in developing countries.

The UN Convention on Climate Change (UNFCCC) achieved a reduction in direct greenhouse gas emissions generated from its activities – from 3,333 tonnes of carbon dioxide equivalent (tCO2e) in 2015 to 3,177tCO2e last year.

Some of its emissions reduction efforts include renewable energy production, district heating, smart building control systems and ongoing replacement and upgrades of office equipment to higher energy efficiency such as lighting, cars and using shared printers.

UN Climate Change Executive Secretary Patricia Espinosa said: “We have been reducing and compensating unavoidable emissions since 2012 and are committed to continue doing so as we walk the climate talk. We are happy to have helped 28 sister agencies and events, such as the UN Environment Assembly, offset residual emissions equal to around 25% of the UN system’s carbon footprint.”

The UN’s COP23 Climate Conference was recently awarded a certification for being a sustainable event.