A mature ‘super basin’ located in Texas and New Mexico has set a new oil-production record, beating its previous peak set in 1973. The Permian Basin has reached a new […] 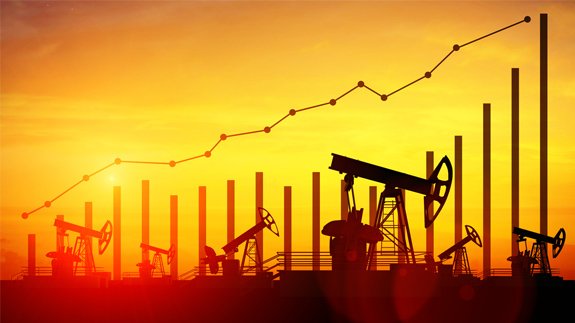 A mature ‘super basin’ located in Texas and New Mexico has set a new oil-production record, beating its previous peak set in 1973.

The Permian Basin has reached a new production volume of at least 815 million barrels in 2017, far exceeding its previous peak of 790 million barrels, according to new analysis from information firm IHS Markit.

In 1973, the basin produced an average of nearly 66 million barrels of oil per month – peak liquids production occurred in September with slightly more than 68 million barrels produced.

By the middle of the past year, average monthly production already exceeded the best month of Permian production during the former peak period.

Reed Olmstead, Director of Energy Research and Analysis at IHS Markit, said: “The magnitude of the rebound in Permian Basin liquids production is unprecedented.

“Not so long ago, many in the industry were saying the Permian was dead but the phoenix has again risen from the ashes and is soaring to new heights.”