Brazil has surpassed the 1GW milestone of installed solar power capacity. The achievement puts the nation among only 30 countries in the world generating this level of electricity from the […] 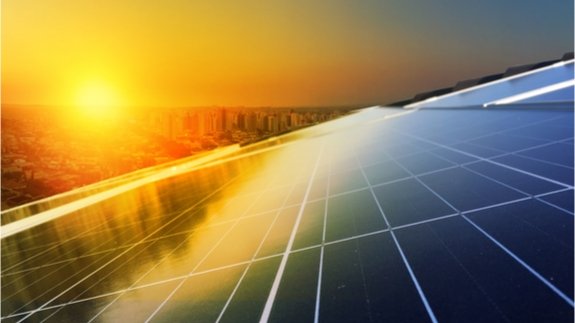 The achievement puts the nation among only 30 countries in the world generating this level of electricity from the sun’s rays, according to the country’s state-run news service, Agencia Brasil.

The Brazilian Association of Solar Power (Absolar) says this energy will be able to provide around two million Brazilians with power.

Absolar President Rodrigo Sauaia said: “Brazil is more than 15 years late in the use of photovoltaic solar energy.

“We can stay among the main countries of the world in this market, as we are in hydroelectric power, biomass and wind power.”

He suggested Brazil’s solar generation is still below its potential and believes the country needs a nationwide program to accelerate its development in this area.