Brexit legislation may breach environmental democracy laws because the British public weren’t consulted. That’s according to a UN-backed committee, which is considering a complaint from Friends of the Earth (FoE) […] 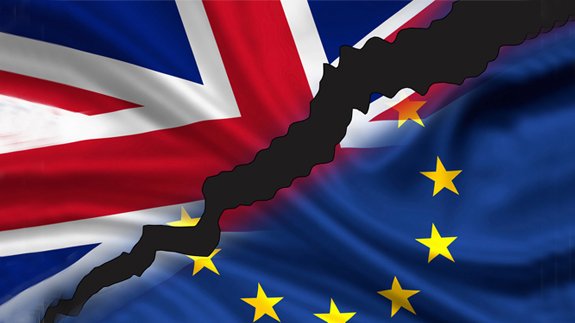 That’s according to a UN-backed committee, which is considering a complaint from Friends of the Earth (FoE) that the bill to withdraw from the EU breaches the Aarhus convention requiring public input on changes to green rules.

The activism group has said it is concerned this could allow ministers to implement sweeping changes to amend or remove EU-derived environmental laws without having to face opposition.

The Department for Environment, Food and Rural Affairs (Defra) said “over 1,100 core pieces of directly applicable EU legislation and national implementing legislation” could be affected, including the “polluter pays” principle.

FoE suggests the government should have set out a consistent legal framework to allow public participation in the preparation of new environmental legislation and allowed the public to comment on the bill before it was presented to parliament.

The Mayor Of London has previously expressed concerns regarding the environmental impacts of Brexit.