Siemens Gamesa has signed two new agreements for the supply of 96MW of turbines. The company will install 24 2MW turbines at the Yangshugou wind farm and a further 24 […] 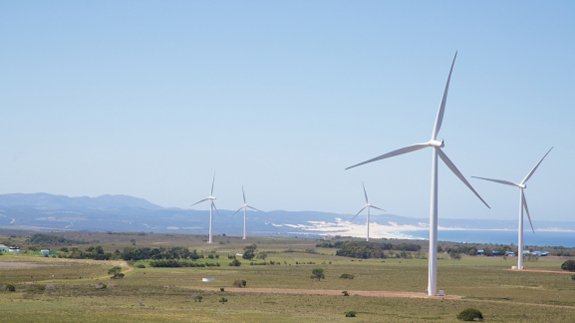 Siemens Gamesa has signed two new agreements for the supply of 96MW of turbines.

One of the 48MW projects is being developed by Chinese utility Datang, with the other belonging to the Chinese General Nuclear Power Group (CGN).

Siemens Gamesa will not only supply the turbines but manage their installation at both clean power facilities – the equipment is expected to be delivered later this year.

The energy giant has previously supplied 612MW worth of turbines to CGN and around 295MW to Datang.

In total, the company has installed over 4,600 MW in China.