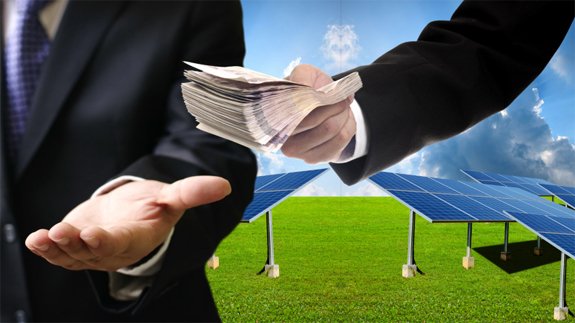 That’s according to Bloomberg New Energy Finance (BNEF), which suggests this increase was driven by larger sustainability initiatives and clean energy becoming increasingly cost-competitive with other forms of generation.

A total of 5.4GW of clean energy contracts were signed by 43 corporations across 10 different countries, significantly up from 4.3GW in 2016 and the record 4.4GW in 2015.

The bulk of PPAs signed in 2017 took place in the US, with businesses ordering 2.8GW of renewable power, up 19% from the year before.

This included Apple’s 200MW PPA to purchase electricity from NV Energy’s Techren Solar project, the largest agreement ever signed in the US between a corporation and a utility.

BNEF says Europe saw 1GW of clean energy signed for, with around 95% of this volume coming from projects in the Netherlands, Norway and Sweden, where corporations can be certified for their green investments and subsidies are offered to developers.

Kyle Harrison, Corporate Energy Strategy Analyst for BNEF, said: “The growth in corporate procurement, despite political and economic barriers, demonstrates the importance of environmental, social and governance issues for companies.

“Sustainability and acting sustainably in many instances are even more important, for the largest corporate clean energy buyers around the world, than any savings made on the cost of electricity.”