Four projects have been awarded £42 million to address the battery storage challenges faced by the electric vehicles (EV) industry. The Faraday Institution, established as part of the government’s £246 […] 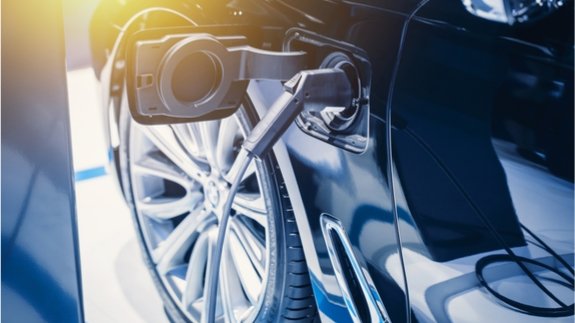 Four projects have been awarded £42 million to address the battery storage challenges faced by the electric vehicles (EV) industry.

The Faraday Institution, established as part of the government’s £246 million investment in battery technology, is providing the funding for “application-inspired” research to accelerate the EV revolution.

Industrial partners will contribute a total of £4.6 million to the four projects:

Extending battery life: Led by the University of Cambridge wth nine other universities and 10 industry partners, the project will examine how environmental and internal battery stresses – such as high temperatures, charging and discharging rates – damage EV batteries over time.

Recycling and reuse: A project led by the University of Birmingham, with seven other academic institutions and 14 industrial partners will determine ways in which batteries can be recycled 100%.

Business Minister Richard Harrington said: “With 200,000 electric vehicles set to be on UK roads by the end of 2018 and worldwide sales growing by 45% in 2016, investment in car batteries is a massive opportunity for Britain and one that is estimated to be worth £5 billion by 2025.

“Government investment, through the Faraday Institution, in the projects announced will deliver valuable research that will help us seize the economic opportunities presented by battery technology and our transition to a low carbon economy.”