Brazil’s state-controlled utility giant expects share sales in its upcoming privatisation to raise up to $4 billion (£2.8bn). Eletrobras plans to sell off around 57 of its major infrastructure assets, […] 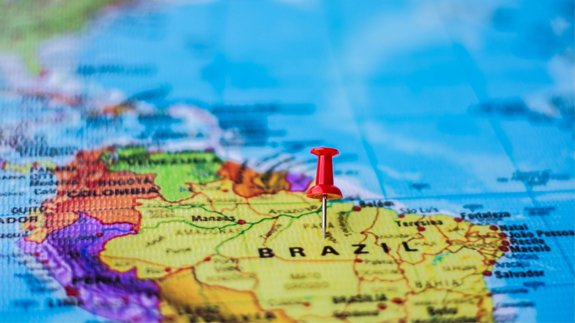 Eletrobras plans to sell off around 57 of its major infrastructure assets, including some or all of its 51% stake in distribution company Centrais Eletricas.

The utility controls electricity lines and power plants through the country, accounting for almost a third of the nation’s generation capacity and around half of its high-voltage transmission network.

The government plans to retain a golden share and has announced private shareholders will have their voting rights limited to up to 10% each, regardless of their investment.

The terms of the share sale, which is expected to be Brazil’s largest privatisation in the past two decades, are expected to be confirmed in the summer.

Experts say the cost of Labour’s energy renationalisation plans for the UK could total £55.4 billion.