The government has announced new renewable heat rules to strengthen industry safeguards. The Department for Business, Energy, and Industrial Strategy (BEIS) has released its response to the consultation regarding the […] 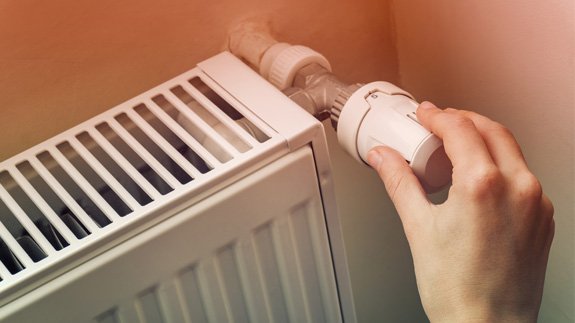 The Department for Business, Energy, and Industrial Strategy (BEIS) has released its response to the consultation regarding the Non-domestic Renewable Heat Incentive.

It has proposed to restrict certain types of fuel drying supported under the UK’s flagship heat decarbonisation scheme.

It could stop fuel being used for the drying of wood, crops, animal bedding, animal feed and waste being eligible for support.

This aims to ensure the scheme is used responsibly and not for financial gain – some of the scheme’s participants have been reported as receiving more in subsidies than the cost of the fuel they were using.

However, some groups have warned a change could be a backwards step for the UK’s circular and bio-economies.

Dr Kiara Zennaro, Head of Biogas at the Renewable Energy Association, said: “The UK has robust and growing biogas and energy-from-waste sectors which include companies making biofuels from coffee grounds, green gas from food waste and transforming black-bag waste and waste packaging removed from food waste into electricity, heat and biofuels for transport.

“Many of these processes require the waste to be dried and prepared but we are concerned that this heat use is no longer eligible.”