Theresa May has said the UK can be a world leader in preparing for, developing and adopting artificial intelligence (AI) innovations. Speaking at the World Economic Forum in Davos, Switzerland, […] 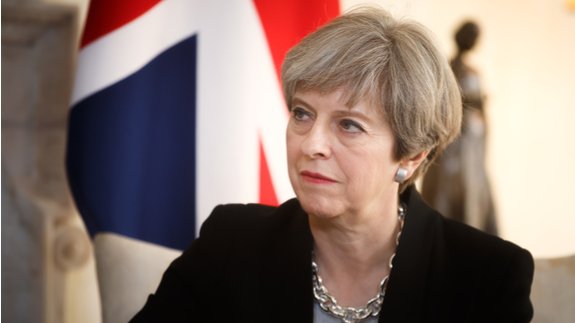 Theresa May has said the UK can be a world leader in preparing for, developing and adopting artificial intelligence (AI) innovations.

Speaking at the World Economic Forum in Davos, Switzerland, the Prime Minister said a new advisory body will collaborate with other nations to ensure the technology can be deployed in a safe and ethical manner.

This will be called the Centre for Data Ethics and Innovation.

She also confirmed the UK would join the forum’s own council on artificial intelligence.

Mrs May said the UK is strongly positioned to be a world leader in the field, stating a new AI-related company has been created in the country every week for the last three years and claiming the nation is the most prepared in the world to bring AI into government.

She added: “We are investing in the skills these start-ups need, spending £45 million to support additional PhDs in AI and related disciplines and creating at least 200 extra places a year by 2020-21.

“We are absolutely determined to make our country the place to come and set up to seize the opportunities of AI for the future.”

Her speech acknowledged concerns about its potential impacts, including job losses and said admitted the technology would test the role of British leaders and politicians.

Mrs May added: “For right across the long sweep of history from the invention of electricity to advent of factory production, time and again initially disquieting innovations have delivered previously unthinkable advances and we have found the way to make those changes work for all our people.”