The UK’s low carbon and renewable energy (LCRE) economy swelled by 5% to reach a total worth of £42.6 billion in 2016. That’s according to the Office for National Statistics’ […] 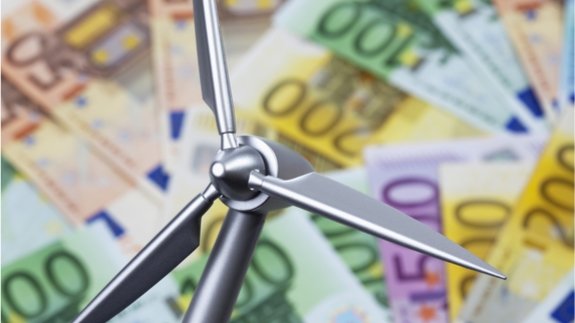 That’s according to the Office for National Statistics’ (ONS) Environmental Accounts for the year, which says the sector continued to account for around 1% of the UK’s non-financial turnover.

During 2016, the number of employees working directly in the clean energy economy grew by 3.3%.

Energy efficient products accounted for almost half of the economy’s turnover at £20.7 billion and made up more than two-thirds of its employment, with 141,500 employees.

The report suggests this is because activities in the energy efficient products sector are relatively labour intensive.

Turnover in the UK’s solar sector fell from £3.1 billion to £2 billion, with 85% of this turnover relating to activity in England.

England was also home to more than 80% of the turnover from offshore wind at £2.4 billion, whereas nearly half of onshore wind earnings took place in Scotland.

Low emission vehicle technology made up the biggest bulk of exports at 60%, reaching a volume of £2.2 billion in 2016.