China was the largest crude oil importer last year at 8.4 million barrels per day (b/d). According to the US Energy Information Administration (EIA), “new refinery capacity and strategic inventory […] 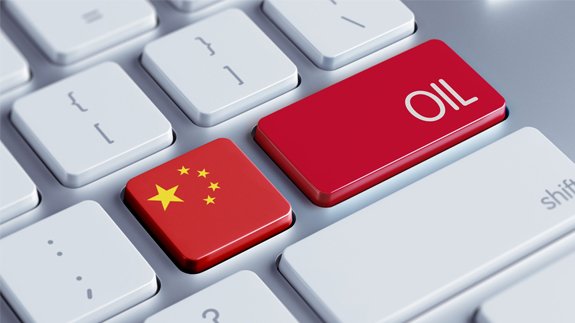 According to the US Energy Information Administration (EIA), “new refinery capacity and strategic inventory stockpiling combined with declining domestic oil production” were the major factors contributing to the rise.

Around 56% of China’s crude oil imports came from countries within the Organisation of the Petroleum Exporting Countries (OPEC) – a decline from the peak of 67% in 2012.

Russia and Brazil increased their market shares of Chinese imports between those years, from 9% to 14% and from 2% to 5% respectively.

EIA suggests OPEC and non-OPEC nations, including Russia, agreed to reduce crude oil production through the end of 2018, which could have enabled other countries to increase their market shares in China in 2017.