The UK’s greenhouse gas emissions fell by 5% in 2016. That’s according to new statistics from the government, which shows 467.9 million tonnes of carbon dioxide equivalent (MtCO2e) emissions were […] 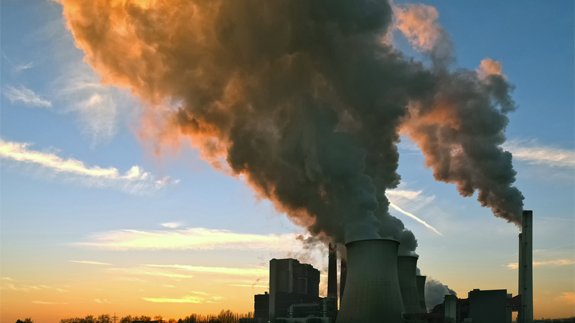 That’s according to new statistics from the government, which shows 467.9 million tonnes of carbon dioxide equivalent (MtCO2e) emissions were released, down from 492.4 million tonnes the year before.

A large part of this reduction was driven by a fall in emissions from energy production and supply, down 16.8% as traditional power stations switched from coal to gas-fired generation.

The business sector also saw a decrease of 5.4% as emissions from the iron and steel sector fell due to the closure of one of the UK’s three integrated steelworks.

Carbon dioxide accounted for 81% of the UK’s total greenhouse gas emissions in 2016, making up 378.9 million tonnes, around 5.9% lower than the year before.

The report also suggests the UK is on track to meet its second carbon budget, with emissions between 2013 and 2016 sitting below the annual average limit of the allotted period.