A company planning a fracking operation in North Yorkshire is removing some of the equipment from its site. Third Energy was planning to undertake fracking tests at the KM8 well […] 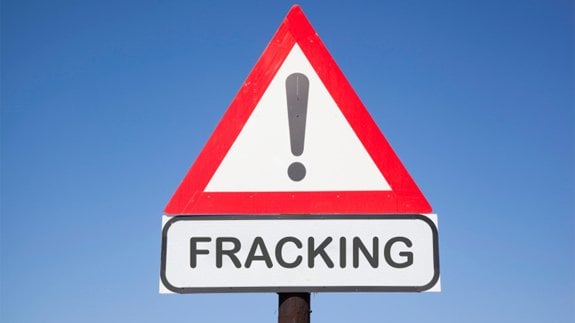 A company planning a fracking operation in North Yorkshire is removing some of the equipment from its site.

Third Energy was planning to undertake fracking tests at the KM8 well at Kirby Misperton but it was held up as it waited for the final green light from the government.

Last month, Business and Energy Secretary Greg Clark announced financial checks of companies proposing to carry out fracking would be conducted before giving the go-ahead for the projects.

Third Energy said as the process may take some time, it has asked its contractors to remove some of their equipment from the site so it can be used elsewhere.

A spokesperson added: “As this process may take some time, we have agreed with the relevant contractors to release some of their equipment from site; namely the coil tubing unit, the well control unit and the workover rig… We will maintain the majority of the operational equipment onsite and continue all of the monitoring requirements set by the regulators.

“We appreciate that this situation creates further uncertainty for residents and we thank them for their patience.”

Green group Friends of the Earth welcomed the news, suggesting “it is a further blow to the fracking industry”.

Fracking Campaigner Rose Dickinson said: “Whilst fracking has failed to deliver for the last six and a half years, renewable energy has gone from providing a tenth of our electricity to supplying a third of it. The government should finally pull the plug on fracking: it makes no sense for our environment, our climate or our energy needs.”