European nations should follow advice from French President Emmanuel Macron and collaborate to develop an interconnected energy market based on renewable energy instead of fossil fuels. That’s the suggestion from […] 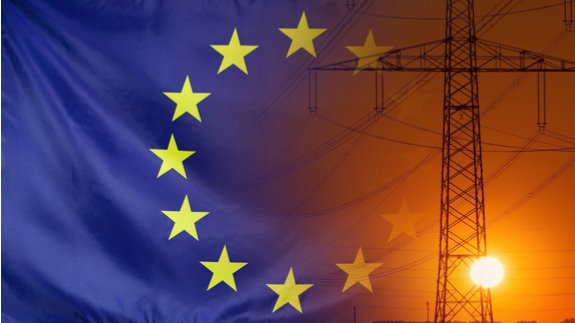 European nations should follow advice from French President Emmanuel Macron and collaborate to develop an interconnected energy market based on renewable energy instead of fossil fuels.

That’s the suggestion from Eddie O’Connor, the Founder and Chairman of Mainstream Renewable Power, who said linking countries with a ‘super-grid’ would allow the delivery of cheaper power to consumers across Europe and enable the continent and the EU to meet its climate goals.

This was suggested by Mr Macron in a recent plan he set out to “ecologically transform” the continent.

Mr O’Connor suggests this could be achieved by getting a single architect to design a “meshed grid” to function as an “electric super-highway”, carrying power between nations.

He gave the example of wind generation from Ireland being able to supply customers across the continent during stormy times, while Spanish solar power could light up homes in Dublin during sunny periods.

The Chairman said: “Last year, for the first time ever, Europe generated more electricity from wind, solar and biomass than from coal.

“This is a clear sign that a transformation is underway, but we need to go further, faster.”

A new high power charging network for electric vehicles across European cities and motorways has recently been announced.