Electric vehicle (EV) manufacturer Tesla has reported its biggest ever quarterly loss. The firm published a financial report showing it lost $675.4 million (£487m) in the last three months of […] 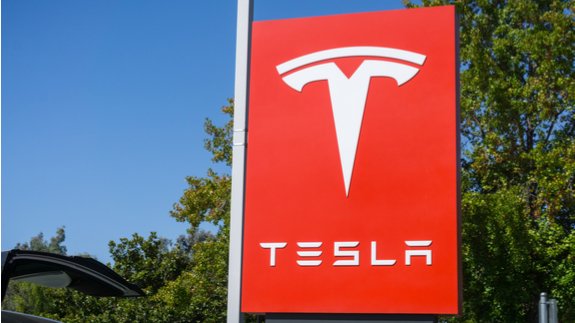 It suggested this was in part caused by production bottlenecks for its $35,000 Model 3 car – it suggested it had learned many lessons from the difficulties faced in this process.

Tesla said: “It is important to note that while these are the levels we are focused on hitting and we have plans in place to achieve them, our prior experience on the Model 3 ramp has demonstrated the difficulty of accurately forecasting specific production rates at specific points in time.”