The government has awarded almost £30 million to advance vehicle-to-grid (V2G) technology. It says the funding will help research and develop the processes needed to allow electric vehicles (EVs) to […] 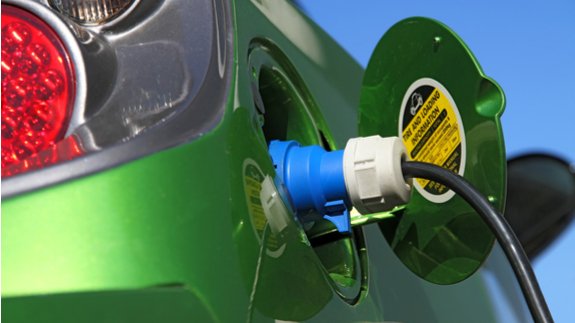 It says the funding will help research and develop the processes needed to allow electric vehicles (EVs) to deliver electricity back to the grid to light homes and power businesses.

The money is shared between 21 V2G projects, which will each explore and trial both the technology itself and its commercial opportunities.

These schemes include EDF Energy’s V2GO project, a large scale demonstration of V2G charging in Oxford using around 100 EVs from a number of organisations including delivery and taxi firms.

It aims to evaluate potential business models for fleet operators’ use of electric cars and vans and assess their suitability for providing power back to the grid.

EDF says the initiative will also reduce air pollution and emissions associated with climate change in the city.

Transport Minister Jesse Norman said: “As the number of EVs grows and their battery capabilities increase, there is a huge opportunity for them to make a significant contribution to a smart grid.

“These projects are at the cutting edge of their field. Just like the visionary designs of Brunel and Stephenson in transport, they could revolutionise the ways in which we store and manage electricity, both now and in the future.”