Germany is considering making all public transport free in cities suffering from air pollution. That’s according to a letter reportedly seen by Reuters, which was sent by German Environment Minister […] 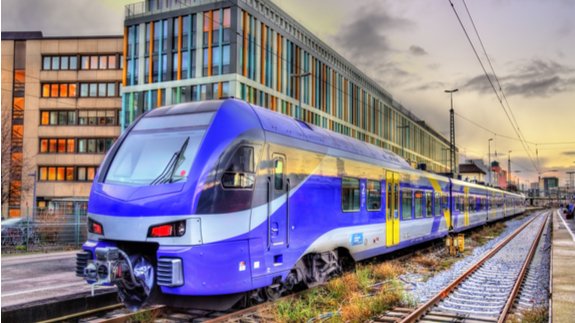 That’s according to a letter reportedly seen by Reuters, which was sent by German Environment Minister Barbara Hendricks, Agriculture Minister Christian Schmidt and Chancellery Chief Peter Altmaier to the European Commission.

The proposals come in response to recent promises from the EU vowing to crack down on illegal levels of nitrogen oxide emissions and particulate matter across the continent.

Germany is among the nations facing legal action because of its poor air quality in densely populated areas and could be penalised as a result.

Successful techniques to cut harmful smog will then be deployed in other cities affected by pollution.