‘RHI has not achieved good value for money’

The government’s Renewable Incentive Scheme (RHI) has not achieved good value for money. That’s according to the National Audit Office (NAO), which says the initiative has had much lower rates […] 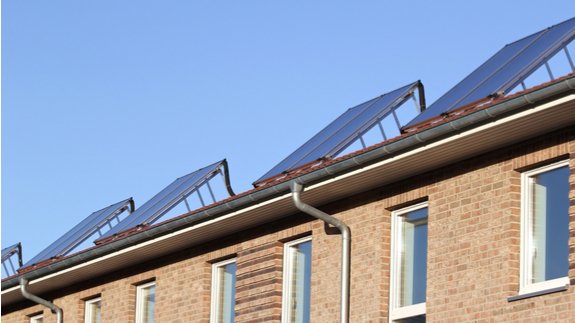 The government’s Renewable Incentive Scheme (RHI) has not achieved good value for money.

That’s according to the National Audit Office (NAO), which says the initiative has had much lower rates of adoption than originally hoped for and has been taken advantage of by unscrupulous participants.

The RHI was launched to encourage a shift to low carbon heating systems by paying building owners to stop burning fossil fuels for heat and helping them switch to cleaner alternatives such as biomass boilers and thermal solar panels.

The NAO says the government doesn’t have a clear idea of the amount it has overpaid people who didn’t comply with the regulations or have taken advantage of the scheme – it said the cumulative effect of these losses could significantly reduce the value of the scheme.

The watchdog organisation estimates the scheme will reach 111,000 installations by March 2021, only around a fifth of the government’s original target for that date.

A BEIS Spokesperson said: “The RHI is playing a crucial role in reducing carbon emissions from heat and helping to make progress towards our legally binding renewable energy and carbon targets with UK investment producing the fastest emissions reduction on a per person basis than any other G7 nation.

“We have already taken major steps to prevent people from cheating the system and we now welcome this further advice from the NAO to stamp out these practices.”

Lawrence Slade, Chief Executive of Energy UK, said: “If the UK is to meet the Clean Growth Strategy’s aim of setting out a comprehensive strategy for low carbon heating in the next parliament, the UK needs to make important decisions over the next five years – including on reform of the RHI and large scale trials of low carbon heating solutions.”