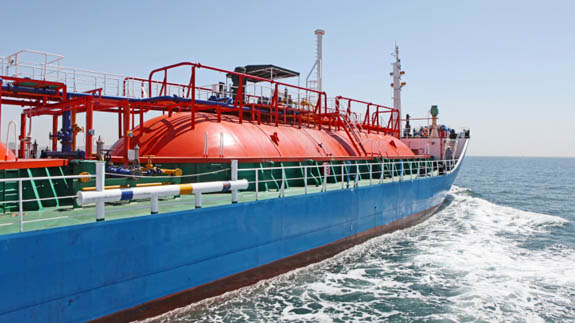 Its latest annual LNG Outlook states demand in the global market grew by 29 million tonnes to 293 million tonnes last year and based on current projections, there could be a shortage unless new production commitments are made soon.

The report suggests LNG buyers continued to sign shorter and smaller contracts, adding: “The mismatch in requirements between buyers and suppliers is growing. Most suppliers still seek long-term LNG sales to secure financing. But LNG buyers increasingly want shorter, smaller and more flexible contracts so they can better compete in their own downstream power and gas markets.”