Oil and gas contracts worth $230m signed for North Sea 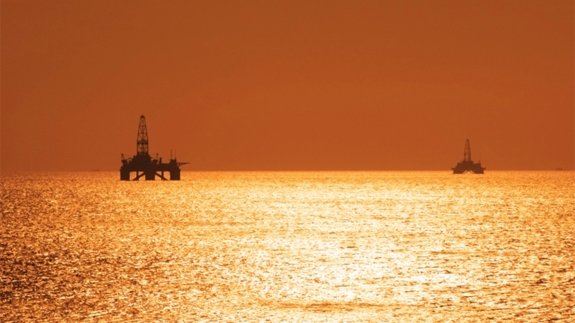 A Norwegian oil and gas operator has awarded approximately $230 million (£165m) worth of subsea contracts for the North Sea’s Nova field.

A plan for development and operation of oil and gas resources in the Nova field is due to be submitted in the first half of 2018.

The two awards support plans to link the field to the nearby Gjøa platform and further positions Wintershall Norge for growth in the subsea market.