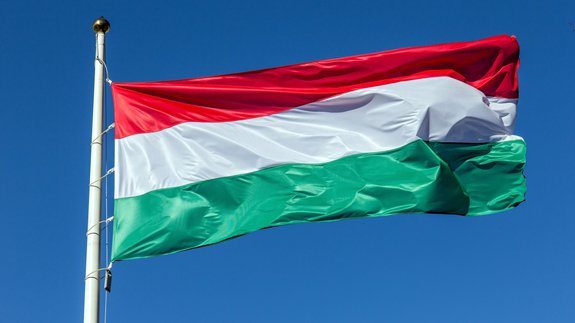 The European Investment Bank (EIB) has signed an agreement with a Hungarian bank and investment hub to explore the feasibility of creating a smart city and transport investment hub in the country.

It will work with the European Investment Advisory Hub (EIAH) and Hungary’s Development Bank (MFB) to identify how to capitalise on the nation’s untapped potential for urban growth and development.

The EIB says in many areas, city productivity is below the EU-28 average and smaller cities are lagging behind in terms of economic growth.

Mr Vazil Hudák, Vice-President of the EIB, said: “The investment platforms can play an important role in facilitating better access to finance, through the aggregation of projects that would otherwise be too small or too risky to access the finance needed.”