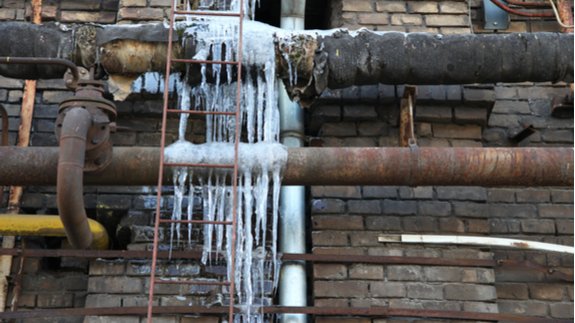 The recent bout of extreme weather across the UK has resulted in burst pipes, damage to water infrastructure and widespread outages.

A joint statement released by Thames Water, South East Water, Southern Water and Affinity Water says the rapid freeze and thaw cycle that hit London and the South East of England has meant “significant numbers of customers have been left without water or have low pressure”.

The water companies have urged customers who still have water to limit usage by taking short showers rather than baths, turning off taps and only running washing machines on a full load.

They said they are putting as much extra water as possible into local networks and fixing leaks and bursts as quickly as possible.

In the meantime the water suppliers are prioritising supplies for vulnerable customers and providing bottled water where necessary.

A spokesperson for Thames Water said: “We are really sorry to all those customers who are currently without water. Our team continue to work on restoring supply as quickly as possible.”