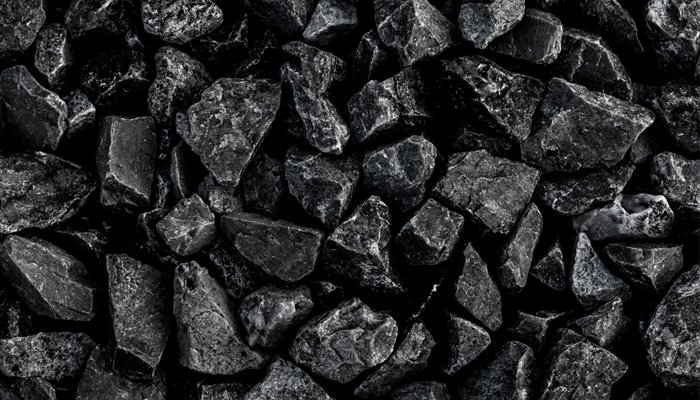 The UK Government has delayed a decision on whether to allow a new open cast coal mine to be built in England.

Developer Banks Group said it is “extremely disappointed at this further delay” on the project near Druridge Bay, Highthorn, which was given the green light by Northumberland County Council last year.

The company said Housing, Communities and Local Government Secretary Sajid Javid was due to make a final decision today following a public inquiry but it has been delayed.

A spokesperson from the Ministry of Housing, Communities & Local Government told ELN the Secretary of State is still considering the application and a decision hasn’t been made yet.

Community Relations Manager Jeannie Kielty added: “We remain keen to progress our investment and job creation plans at Highthorn as soon as possible and are therefore extremely disappointed at this further delay in being able to do so.

“All businesses need clear guidelines and solid foundations on which to plan and execute the operations that will deliver such benefits but having waited a little under two years since our plans were first unanimously approved, we now have no indication as to when the Secretary of State is going to decide whether we are to be allowed to proceed – and all the while, we are continuing to receive enquiries from energy generation and industrial customers about when the site is going to be opening.”

She added the UK still needs coal, as “plainly demonstrated during the recent spell of cold weather, through which coal has been used to meet more than a quarter of the country’s energy generation requirements and doubts have arisen about whether the UK actually has access to sufficient gas supplies to meet consumer demand”.