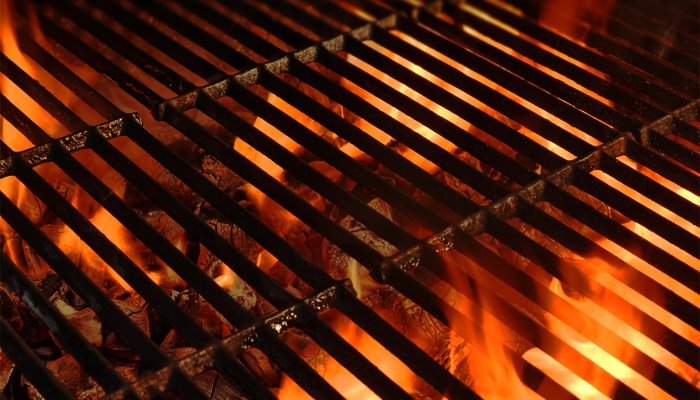 Two of the main suppliers of household fuel, including coal and charcoal for barbeques, have been fined £3.4 million for taking part in a cartel.

CPL and Fuel Express agreed to pay the fines after admitting to rigging competitive tenders to supply Tesco and Sainsbury’s.

The Competition and Markets Authority’s (CMA) investigation found the suppliers agreed one of them would submit a higher bid so the existing supplier could retain its customer and they also exchanged competitively-sensitive confidential pricing information.

Stephen Blake, CMA Senior Director for Cartels said: “Market sharing and bid rigging are illegal. They skew the market so businesses don’t have to compete for customers, who in turn re cheated out of a fair deal and can end up paying higher prices or having to make do with poorer quality products or services.”

CPL said its board is committed to compliance with competiton law and acted in full co-operation with the CMA’s investigation.

A spokesperson added: “The settlement relates to specific behaviour that took place between June 2010 and February 2011. Since then, CPL has introduced a series of additional measures to ensure the highest standards of business practice are upheld. This includes detailed compliance training, rollout of a formal Code of Conduct, the introduction of a Senior Executive Compliance Group and a whistleblowing helpline is also being launched.”

ELN has contacted Fuel Express for a statement.