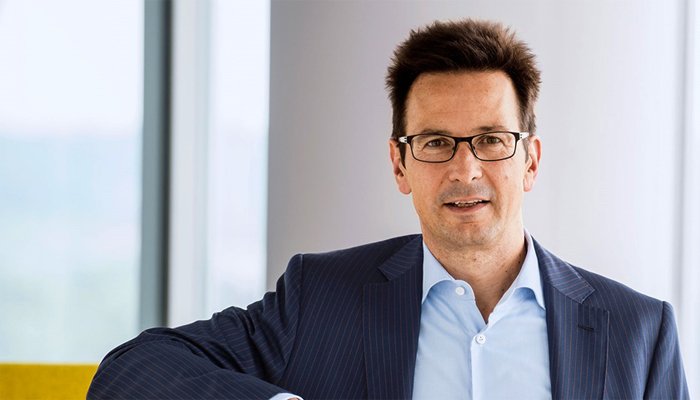 The incident occurred on Sunday at 9am by two unknown men on a footpath in a park at Karl-August-Jung-Platz in Haan, according to the police.

Rescue workers took Mr Günther by helicopter to a clinic – the police said he is currently stable.

An inquiry into attempted murder has been launched and the police are continuing to seek witnesses.

Uwe Tigges, Chief Executive Officer of innogy SE, which produces and sells renewable power after its spin-off from energy giant RWE said: “We are deeply shocked at this dreadful news. Our thoughts are with Bernhard and his family at this time and we are all hoping for a rapid recovery.”