Australia’s Clean Energy Regulator says a record 3.5 million solar panels were installed across the nation in 2017 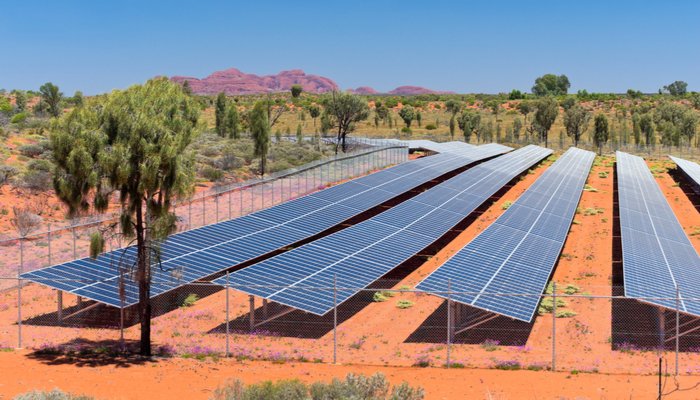 That’s according to new figures from Australia’s Clean Energy Regulator, which show this translates to 1,057MW of solar capacity having been installed across the country, mainly on the rooftops of its buildings.

This is the equivalent of roughly 9,500 solar panels being installed each day, a 41% increase on the year before.

In terms of regions with the largest uptake, Queensland installed the most new solar, at 205MW, followed by New South Wales with 246MW.

The highest concentrations of new installations took place in the nation’s suburbs and smaller cities.

“Our data shows consumers are embracing renewable energy to take control of their electricity bills.”