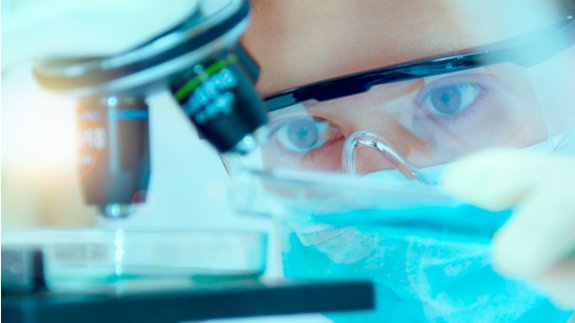 Nanomaterials researchers have come up with a way to make organic solar cells more flexible and increase their efficiency by more than a tenth.

A team of researchers from New York University’s Tandon School of Engineering think their development could make solar energy more useful in a wide range of applications, such as being part of electric vehicles (EVs), turned into wearable electronics or stitched into rucksacks to charge mobile phones.

The researchers say most organic solar cells use spherical molecules of carbon called fullerenes, even though they are expensive and can only absorb limited amounts of light.

By using non-fullerenes instead, as well as a range of other materials, a solar cell can soak up light across as large a spectrum as possible.

However, the researchers said this was previously hard to do because making the different layers of the cell work together was difficult.

They found using something called a squaraine molecule as a crystallising agent enhances the absorption of the layers and enables non-fullerenes to reach their maximum potential.