Jaguar and Cadbury get the water back on 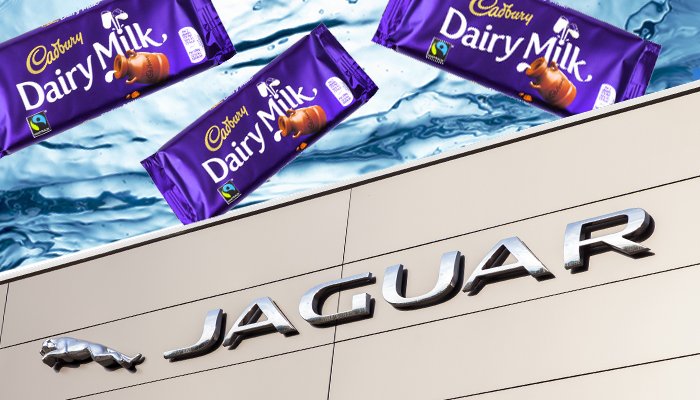 Jaguar Land Rover (JLR) and Cadbury have had water supply restored to their manufacturing sites after the UK’s recent cold snap froze pipes and caused shortages across the country.

Yesterday, Cadbury reported it had only a limited water supply to its chocolate manufacturing site in Bournville, while JLR stopped production at its Solihull plant, which employs 10,000 people.

A spokesman for water company Severn Trent said the two businesses could now use their water as normal.

More than 20,000 properties in London and the South East had their water service disrupted in the last few days and even the Torness nuclear power station had its cooling ducts blocked with seaweed as a result of the extreme weather.

A spokesperson for Severn Water said: “In the last 24 hours we have seen an increase in burst pipe alarms of nearly 4,000% caused by the big thaw.

“We’ve therefore had extra teams out on the ground working round the clock to mend the damaged pipes and this has helped to keep customers on supply.”