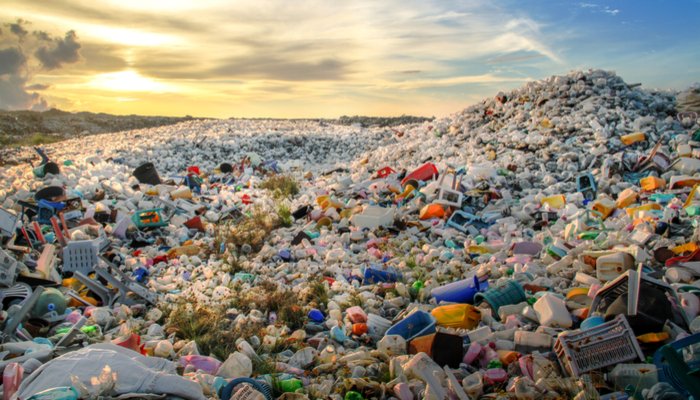 In reality as little as 23% of waste may have been repurposed, according to consultancy Eunomia, which claims the UK’s waste management system is not as effective in promoting recycling as reported figures have implied over the last 20 years.

Eunomia suggests this figure is more likely to be around 3.5 million tonnes – assuming the volume reported as recycled is correct, this means a significantly smaller proportion than claimed was actually used again.

The report adds the UK may have failed to meet its plastic packaging recycling targets under the EU Waste Framework Directive every year between 2008 and 2012, even if the true amount of packaging produced was as low as three million tonnes.

It claims the confusion can be caused if the quantity reported as recycled contains moisture and other contaminants, which add weight to the rubbish.

A Defra spokesperson told ELN: “We always use the best available data when calculating our packaging recycling data, based on independent research compiled by independent consultants and industry specialists.

“As set out in the Clean Growth Strategy and 25-Year Environment Plan we are working with industry to improve the nation’s recycling rates further, taking action towards our goal of zero avoidable waste and making more products recyclable.”