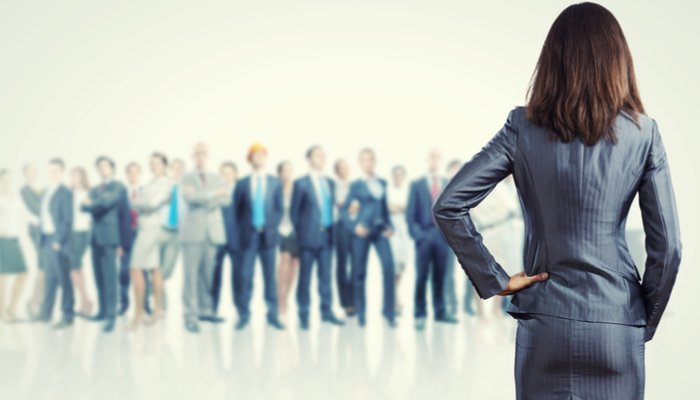 Innovate UK has announced it will run a second phase of its awards to help fund and encourage more female-led innovation.

Areas of focus will include artificial intelligence, the data economy, clean growth and future mobility such as electric vehicles (EVs).

The first round of the programme was launched in 2016, following research suggesting just a seventh of applications for Innovate UK funding came from women.

It ran a women-only competition, offering £50,000 funding each for 15 female-led businesses – it plans to do the same for the second phase.

Innovate UK will also review existing programmes to see how it can better promote and inspire diversity.

Since the programme originally launched, female registrations for Innovate UK support have risen from 14% to 24%.