The project is expected to reduce CO2 emissions by 1.5 million tonnes a year – equivalent to the output of around 870,000 vehicles 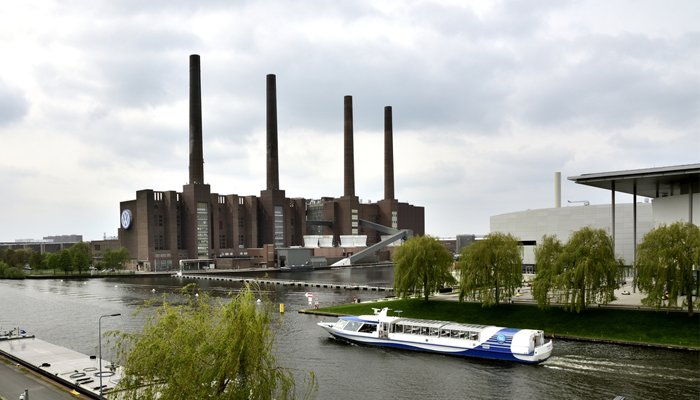 The Wolfsburg power stations switch is expected to reduce CO2 emissions by 60% or 1.5 million tonnes a year – equivalent to the output of around 870,000 vehicles.

Construction is scheduled to start this year provided permission is granted, with commissioning expected to take place between 2021 and 2022.

Matthias Müller, CEO of Volkswagen Aktiengesellschaft said: “By 2025, we intend to reduce environmental impact throughout the Volkswagen Group by 45% (energy, CO2, water, solvents and waste) compared with 2010.

“The changeover of the two power stations at the company’s headquarters in Wolfsburg from coal to gas is a clear signal in this context and an important step. Others will follow.”