Nuclear fusion ‘could be on the grid in 15 years’ 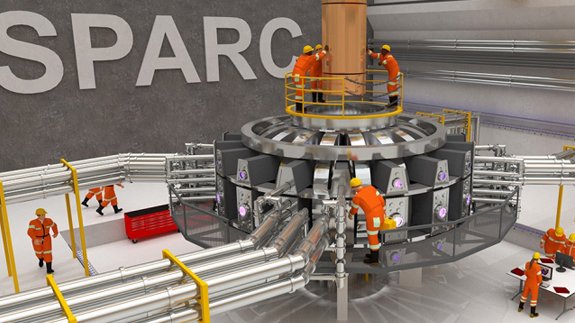 A new initiative aims to put nuclear fusion power on the grid in 15 years.

The device will be capable of generating 100MW of fusion power and is hoped to ultimately help achieve a full-scale prototype of a fusion power plant – generating a zero carbon, combustion-free source of energy.

The researchers aim to carry out “rapid, staged research” leading to a new generation of fusion experiments and power plants based on advances in high temperature superconductors.