UK must boost resilience in the face of energy digitalisation

As it becomes increasingly digitalised, the UK has been urged to up its cyber defences to ensure its energy resilience in the future 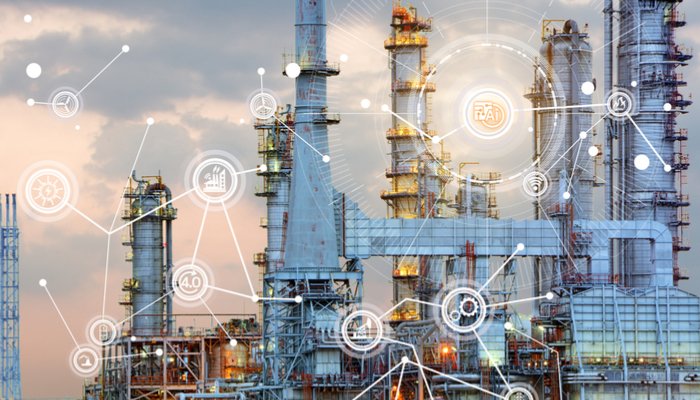 The UK needs to increase the resilience and reliability of its electricity networks to support the country’s increasingly digitalised infrastructure and protect it against cyber threats.

That’s according to a new report by the Institution of Mechanical Engineers (IMechE), which says power cuts in smart cities could jeopardise communications, transport, security surveillance, heating, cooling, lighting, water and trading.

It says energy companies around the world currently experience about 66 million cyber security events each year, around a quarter more than other industries.

The report suggests around 90% of these are rated as medium to high risk.

It is calling on the government to include the electricity system requirements of digitally integrated smart cities in its plans for future power infrastructure, share knowledge and expertise from city to city and reconfigure education and training to be more suitable.

Dr Colin Brown, Director at the IMechE, said: “In order to keep critical infrastructure, transport, communications and security surveillance working, we need an electricity system which in the future will continue to be reliable 24 hours, 365 days a year.

“In the coming years, even relatively short interruptions to supply will potentially lead to substantial economic and social problems.”