Complexul Energetic (CE) Hunedoara, a state-owned electricity and heat producer, has been in financial difficulty since 2013 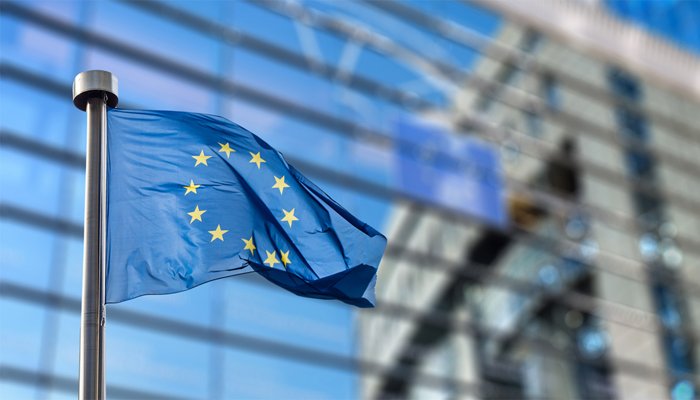 The European Commission has launched an in-depth investigation to assess if Romania’s public support measures in favour of an energy producer are in line with EU rules.

In April 2015, the Commission approved temporary rescue aid of €37.7 million (£33m) to Complexul Energetic (CE) Hunedoara, a state-owned electricity and heat producer which also operates hard coal mines to fuel its power plants, which has been in financial difficulty since 2013.

Romania committed to submit a restructuring plan aimed at ensuring the future viability of the company if it were unable to pay back the financial support in six months’ time.

In addition, the Commission said CE Hunedoara had to repay around €6 million (£5m) of incompatible state aid in a separate decision.

At this stage however, it has doubts whether the proposed restructuring plan could restore the long-term viability of the company with continued state support.

The investigation gives third parties the opportunity to submit their comments.