Labour: ‘Tory inaction on energy has left households £1,000 worse off’ 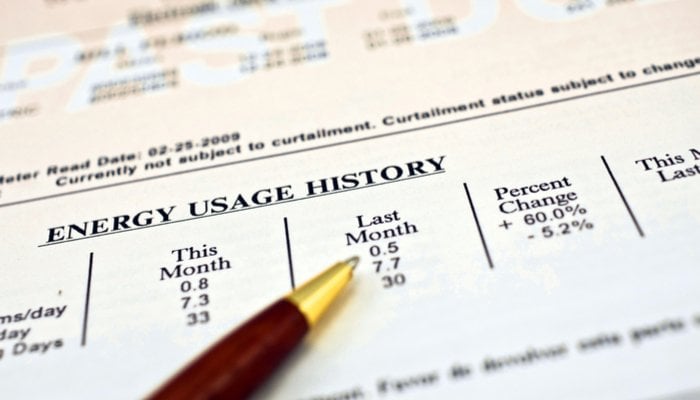 The Conservative Party’s inaction on energy prices has left the average household in Britain around £1,000 worse off.

That’s according to the Labour Party, which suggests figures taken from the House of Commons Library show a typical household will have paid a total of £957 more for their gas and electricity than if energy bills had remained fixed at 2010 prices.

It says on average, £526 of this additional cost would have paid for gas and £431 for electricity.

Labour says its proposed emergency price cap would ensure a fairer system where the average bill is below £1,000 a year.

“Profits for the Big Six have continued to soar even as recorded fuel poverty across England has increased and four million households now live in fuel poverty.”

Ofgem has committed to put an energy price cap in place by the end of 2018 provided legislation is passed this summer.

A BEIS spokesperson said: “Energy prices have gone up and down since 2010, driven by external factors including wholesale and network costs and policies that have led to investment in networks, energy efficiency and low carbon generation.

“Freezing energy prices would have meant a lack of important investment in infrastructure and would have damaged businesses when market-driven costs went up.”