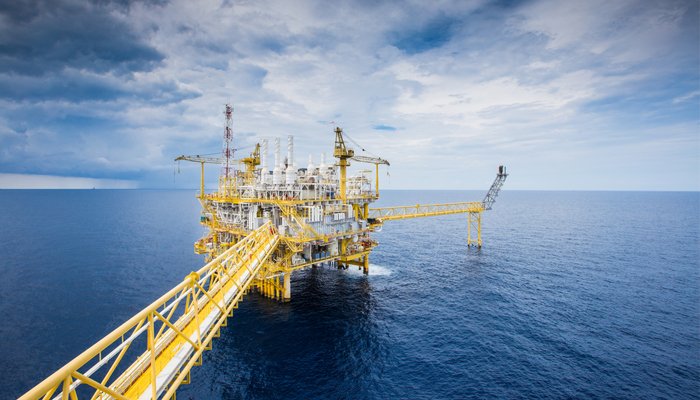 New York has formally requested an exclusion from the US Government’s planned expansion of offshore oil and gas drilling.

In January, the Department of the Interior announced its intention to open up more than 90% of offshore waters for exploration, which includes two areas of the North Atlantic coast adjacent to New York State.

The state said it stands to lose nearly 320,000 jobs and “billions of dollars generated through tourism and fishing industries” if the exclusion isn’t granted.

Florida was previously granted an exclusion from the offshore drilling programme on the grounds the state relies heavily on tourism as one of the nation’s top ocean economies.

Governor Andrew M. Cuomo added: “Instead of protecting our waters from another oil spill, like the one that devasted the Gulf, this new federal plan only increases the chances of another disaster taking place.

“This is a total disregard for science, reality and history and their actions defy everything we know. We believe the future is a clean energy economy and New York is going to lead a counter-movement to what this administration is doing to the environment and illuminate the path forward.”

He also announced what he said is the single largest commitment to renewable energy by a state in US history at $1.4 billion (£1bn), which will advance 26 large-scale renewable energy projects across New York.